Italy: Måneskin leave their manager Marta Donà who states: "My heart is broken, but I wish you the best" 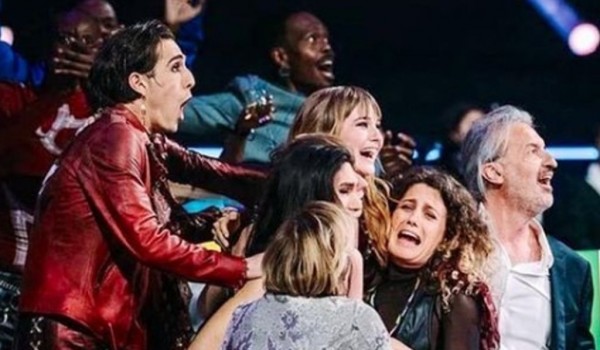