JESC 2020 First Shootings footage: Susan from Germany records her performance of 'Stronger with you' 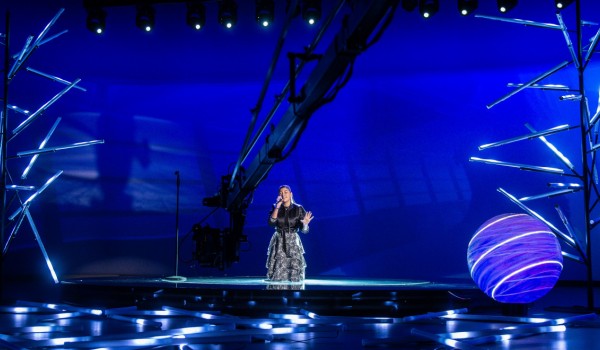