Belgium: VRT will not come back to Junior Eurovision in 2021 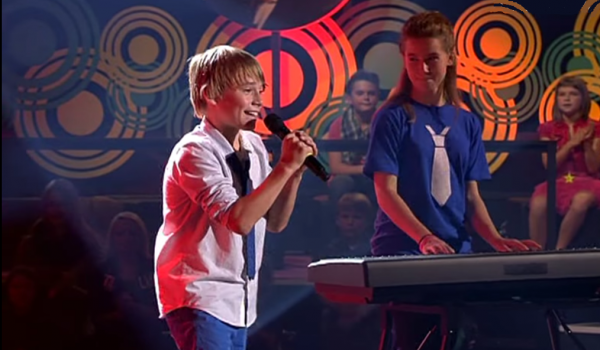