Portugal: The Black Mamba release an acoustic version of their Eurovision entry "Love is on my side" 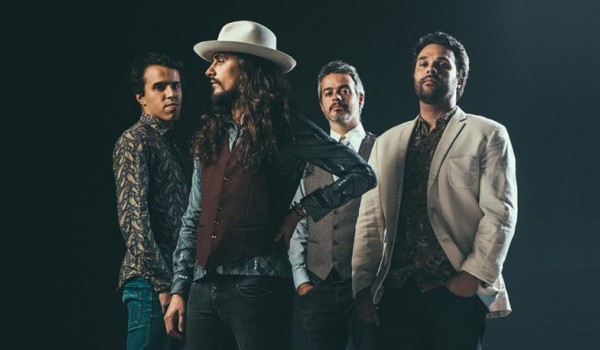