Eurovision 2023 hosting: Newcastle will be submitting a bid to host the next contest 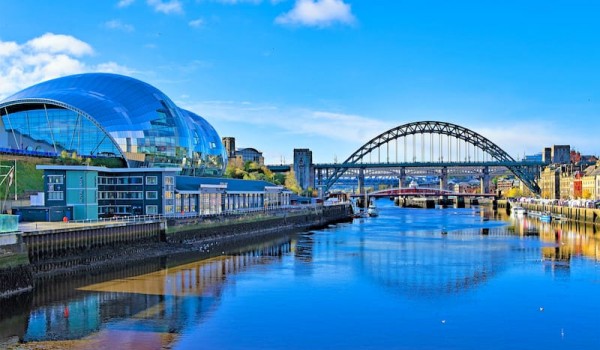