Eurovision 2023 hosting: Cardiff is vying to host the next contest 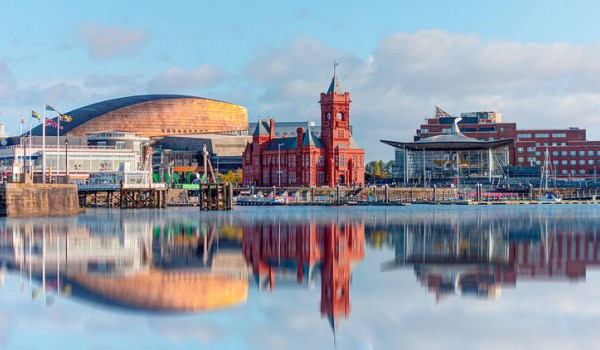