Eurovision 2023 hosting: Calls for Sunderland to bid to host the contest by local councillor 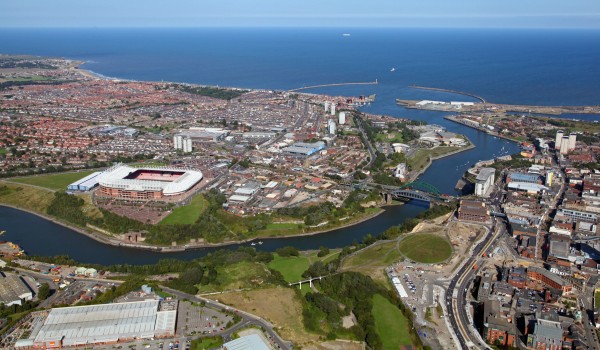