Turkey: TRT in talks with EBU about the Eurovision Song Contest; Will they open the way for a return in 2022? 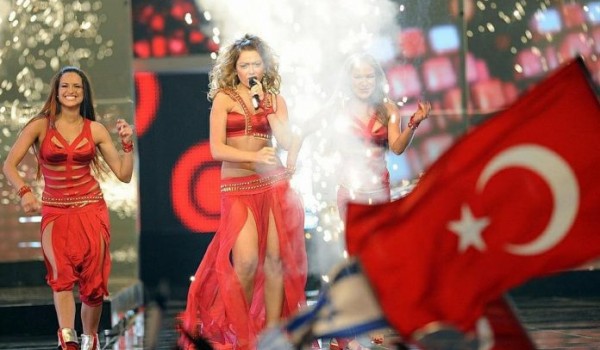