Israel: These will be the next 'X-factor Israel' judges; Simon Cowell will not take part 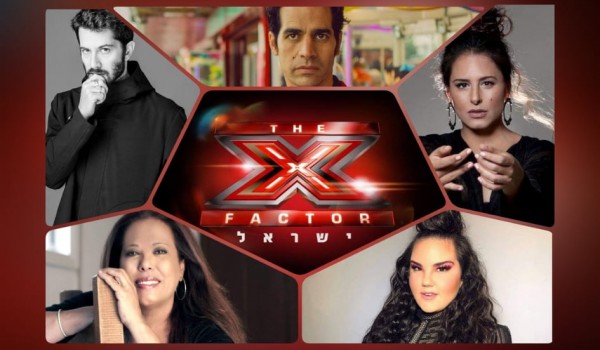