Albania: Anxhela Peristeri is off to Rotterdam with her song 'Karma' 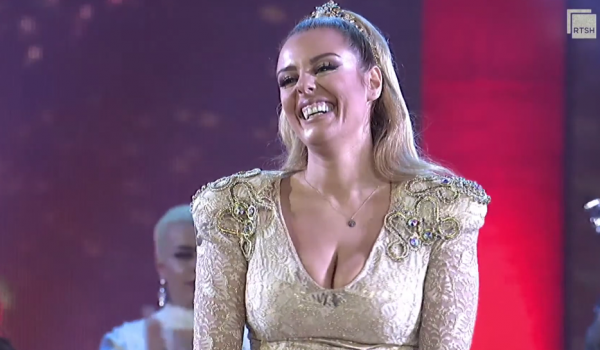