Latvia: LTV to determine their Eurovision 2022 hopeful through a national selection 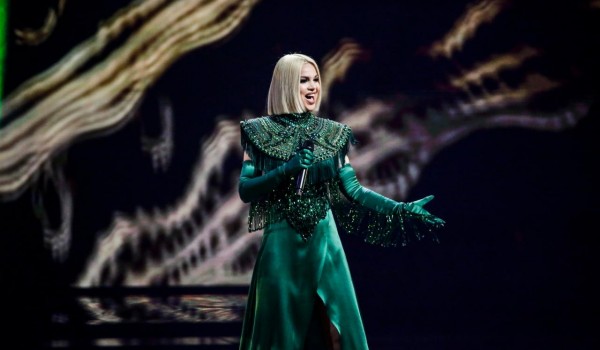