Eurovision 2022: In which half of the Grand final the 1st Semi-final qualifiers will perform in 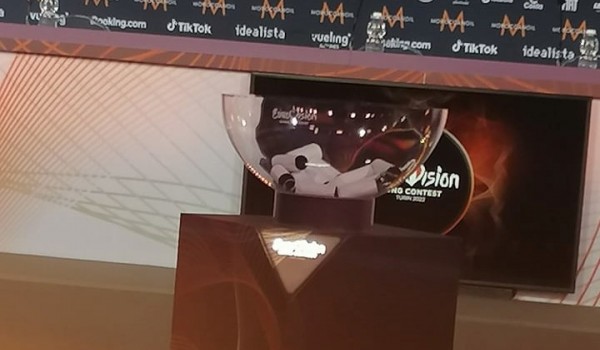